While studying material properties during electrical discharge in 1879, an English Physicist called Sir William Crookes proposed for a special type of gas to be named as fourth state of matter which has been resulted in future discoveries especially in medicine and cosmetic fields, and finally creation of Plasma Jet device. Ionizing gas between applicator and skin and creating heat and shrinkage in it, as well as through creation of electronic flux, the device affects skin membrane and this way causes rejuvenation and improvement of the tissue being treated, through simulation of cells. 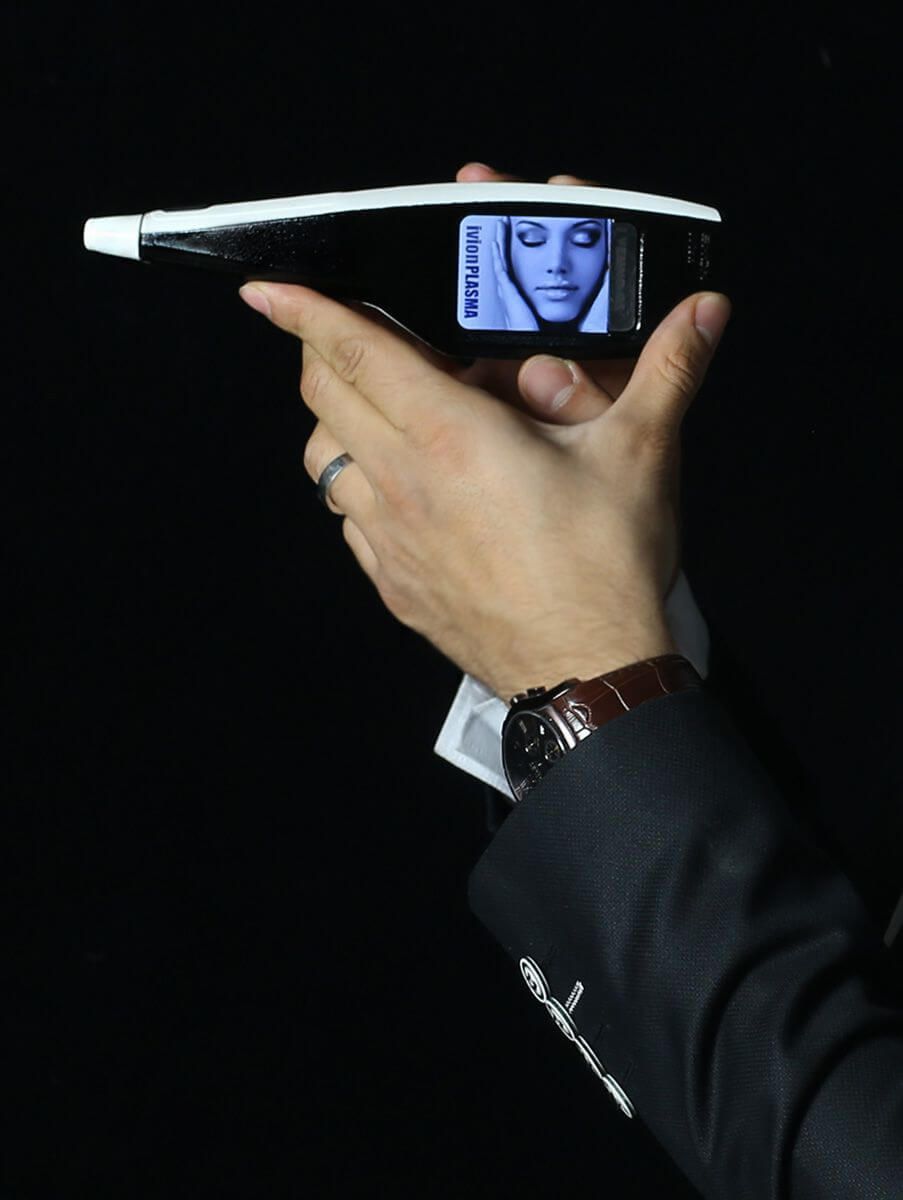 The device has been designed and manufacture by Exxon knowledge-based company. Advanced design of plasma generator circuits and then very light weight of the device has resulted in the device to be used in different countries by dermatologists and cosmetologists. In continuation, some features resulted in superiority of the device compared to its similar devices will be provided: 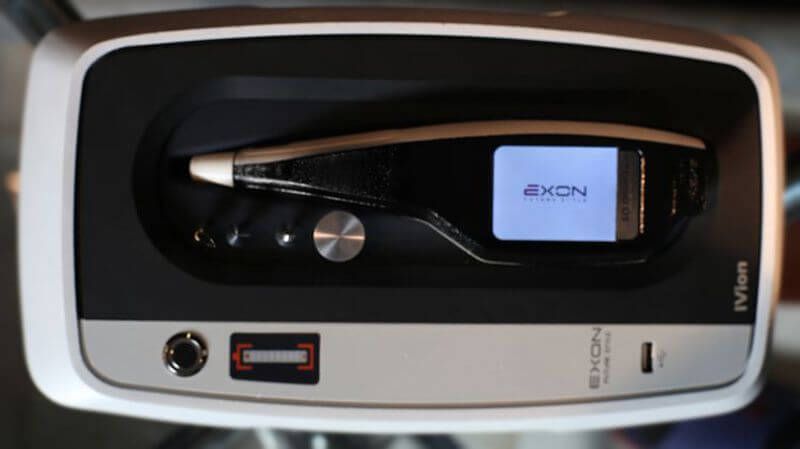